In 1964 The Beatles came to America for their first tour. Their journey in America began on Friday, February 7 of that year, when John Lennon, Paul McCartney, George Harrison, and Ringo Starr arrived from the UK at the newly named John F. Kennedy International Airport. With cameras flashing and reporters jostling, they were whisked into Manhattan amid the screams, shouts and tears of New York-area teens, braving the cold for a mere glimpse of the band. Then, that Sunday, the veritable king of the television variety show, Ed Sullivan, introduced them to a captivated American audience of more than 73 million viewers—at the time a television record. And just like that Beatlemania was upon us.

Curated by the GRAMMY Museum® and Fab Four Exhibits, Ladies and Gentlemen…The Beatles! brings us back to the early ‘60s when rock & roll was re-energized—some say saved—by four lads from Liverpool. This exhibit covers the period from early 1964 through mid-1966—the years Beatlemania ran rampant in America. During this time the band affected nearly every aspect of pop culture, including fashion, art, advertising, media, and, of course, music. On display are many Beatles-related pop culture artifacts from the period, as well as correspondence, instruments, posters, photographs, interviews, interactive displays,

Ladies and Gentlemen…The Beatles! provides insight into how and why The Beatles impacted America in the 1960s—and beyond. Featured artifacts include clothing worn by the band, original lyric sheets written by Paul McCartney, hand-written setlists from The Beatles’ concerts, and more!

Presented in collaboration with Wonderwall Communications with more to be announced soon! 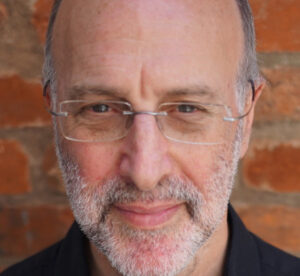 Off the Record: Mark Lewisohn