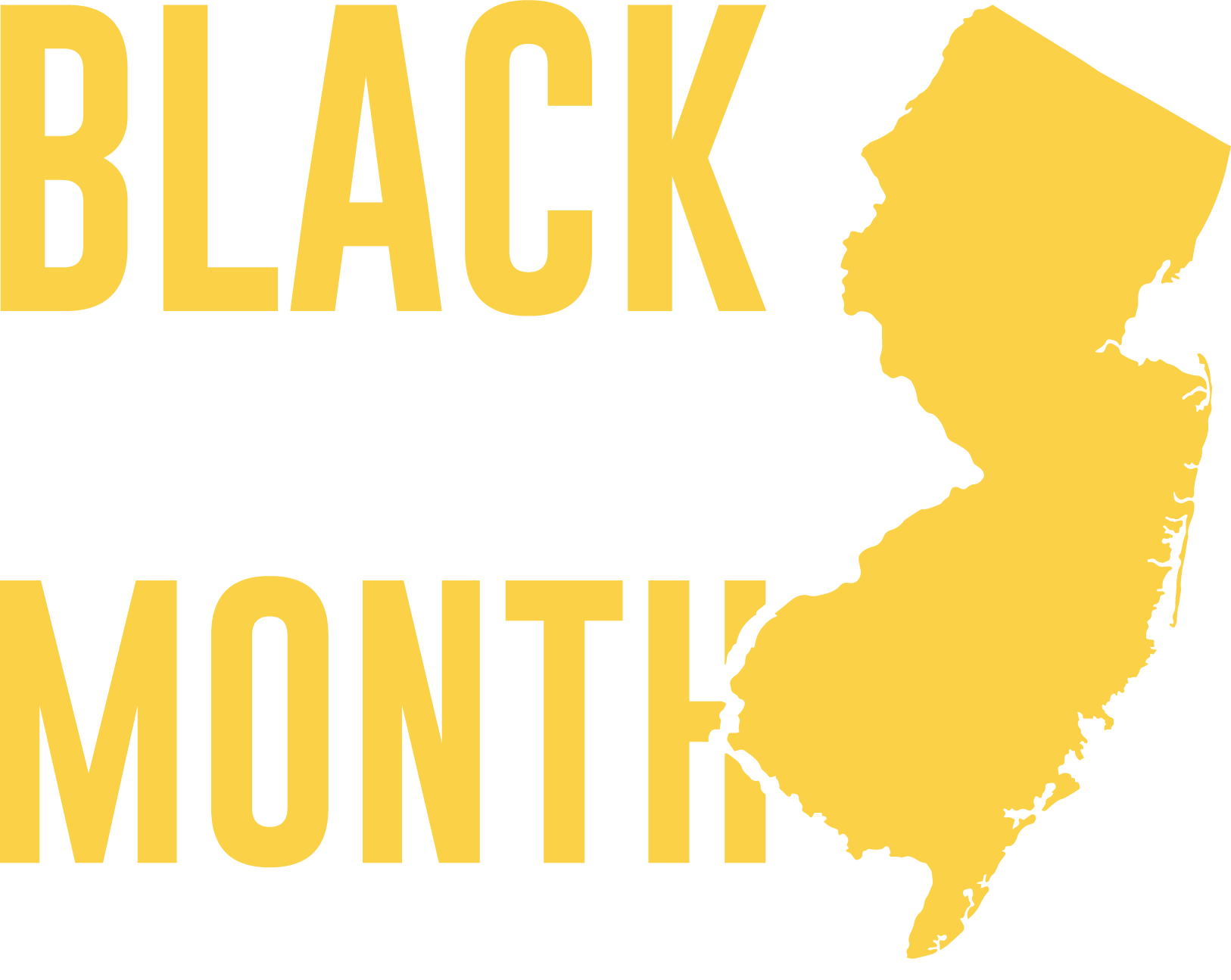 The GRAMMY Museum Experience Prudential Center is proud to celebrate Black History Month. During the month of February we will honor the contributions and legacies of New Jersey artists who’ve left an indelible mark on our deeply rich musical landscape through the years from jazz, funk, soul, pop, R&B, to Hip Hop and beyond. To hear some of their incredible music check out our NJ Legends Black History Month Spotify playlist!

We celebrate the legacy of Newark’s own, rapper, DJ, record producer and actor, Redman. He blended reggae and funk influences with topical commentary and became one of the most enduring rappers of the 1990’s and 2000’s.

Check out the original music video of Redman’s “Pick it Up” from 1997 with shout out to Brick City.

We celebrate the legacy of South Orange, NJ formed, Fugees. Their groundbreaking style included elements of hip hop, soul and Caribbean music, particularly reggae. Before disbanding in 1997, the group recorded two albums, one of which, The Score (1996), was a multi-Platinum and Grammy-winning success and contains thei smash hit single “Killing Me Softly”.

Check out this live performance of “Killing Me Softly” by Fugees from the Jools Holland UK television show.

About Naughty By Nature

We Celebrate the legacy of Naughty By Nature. Formed in East Orange, NJ, the group was presented the first ever GRAMMY Award for Best Rap Album in 1996. Their massive crossover success would influence generations of new rappers for years to come and their classic hit “Hip Hop Hooray” can be heard in Prudential Center every time the NJ Devils win a game.

Check out the original music video for the song that NJ Devils fans voted as their “Win Song” Hip Hop Hooray!!!

We celebrate the legacy of Newark-born, rapper, producer, actor and GRAMMY Award winner, Ice-T. His 1991 album, O.G. Original Gangster is regarded as one of the albums that defined Gangsta Rap and his rock and rap fusion style has influenced subsequent generations of artists. He once famously said, “Everyone who raps isn’t hip-hop. To be hip-hop, you’ve got to know the culture. You got to know the history.”

Check out the original music video for “I’m Your Pusher” from Ice-T’s Power album from 1988.

We celebrate the legacy of GRAMMY Lifetime Achievement Award recipient, George Clinton. Raised in Plainfield, NJ, George is best known as a singer, songwriter, producer and balndleader of the Parliament-Funkadelic collective which developed an influential and eclectic form of funk music during the 1970s and would go on to heavily influence 1990s hip-hop and G-funk.

Get on board the Mothership with Parliament Funkedlic and this performance from Houston, TX in 1978.

We celebrate the legacy of GRAMMY Lifetime Achievement Award recipient, Dionne Warwick. Born in Orange, NJ, Dionne is one of the most-charted female vocalists of all time.

Check out Dionne’s performance of “I Say a Little Prayer for You” from the Ed Sullivan show in 1968.

We celebrate the legacy of Jersey City’s own, Kool & The Gang who successfully traversed the musical landscapes of jazz, soul, funk, rock, and pop music.

“Get up with the get down” and this Kool & The Gang television appearance on Soul Train from 1974.

We celebrate the legacy of Newark’s own, Sarah Vaughan (1924-1990). Affectionately nicknamed “Sassy” and “The Divine One” she is the recipient of the GRAMMY Lifetime Achievement Award. Sara once famously said, “When I sing, trouble can sit right on my shoulder and I don’t even notice.”

Leave your troubles behind and check out Sarah’s magical performance of “Misty” from Sweden in 1964 in this video clip.

We celebrate the legacy of Red Bank, NJ born, William James “Count” Basie (1904-1984). A jazz pianist, organist, bandleader, and composer, Count Basie introduced several generations of listeners to the Big Band sound and left behind a seminal catalog. In his autobiography, he wrote, “I think the band can really swing when it swings easy when it can just play along like you are cutting butter.”

Swing easy tonight with this legendary performance of Count Basie and his orchestra from 1965.